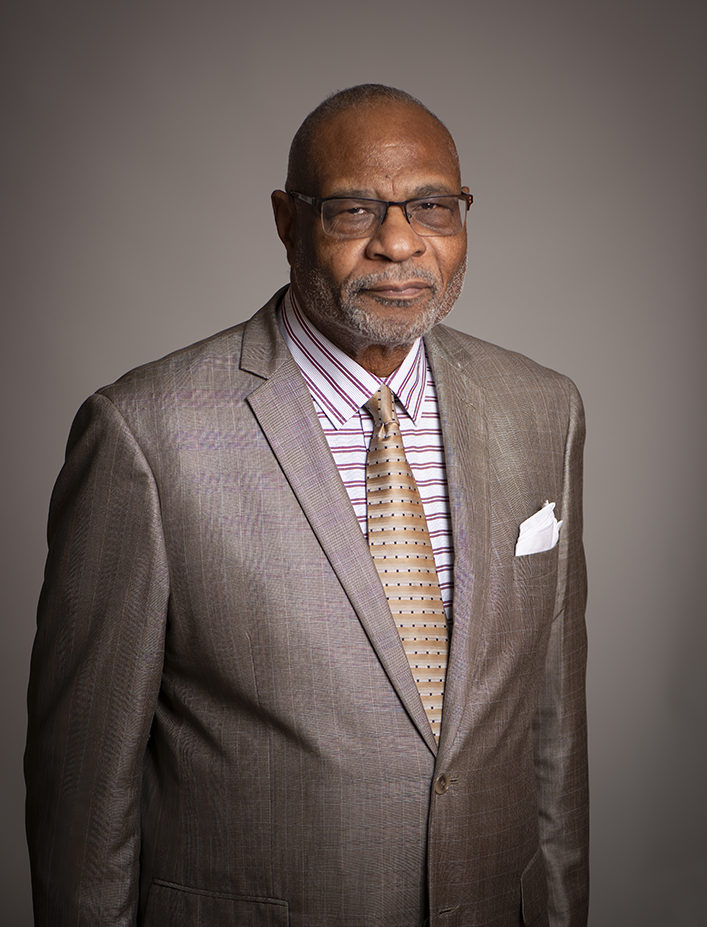 With 30 plus years of business and finance experience, Albert E. White has been an advisor to some of the most successful CEOs in the country. He has vast experience in the technology area, healthcare, energy, disaster services, Internet of Things and Artificial Intelligence. Mr. White is a known visionary in identifying market niches. He has been the CEO of two energy companies and senior manager for a number of technology companies. Mr. White has been successful in growing businesses in both domestic and international markets.

Mr. White was the Vice President Corporate Communications and a member of the original management team of Network Solutions. In this role, he had primary responsibility for promoting the use of the Internet to the global community. In his book, he highlights the difficulty in the early years in promoting future use of the Internet and potential growth. He shares this experience in the chapter entitled “Selling the Invisible Concept”. He also shares with the readers how he and Emmitt McHenry, the Chairman and CEO of the original Network Solutions met.

Mr. White’s extensive finance and investment background includes being a senior consultant to Safeguard Scientific, a leading publicly owned venture capital company. He was formerly an international banking officer with JPMorgan and Bankers Trust Company (acquired by Deutsche Bank). In January 2016, he formed a consulting service, Polaris Advisory Group, LLC and Polaris Solutions Inc. to provide funding and marketing strategies for minority and women-owned businesses with a focus on the commercialization of new technology. He has been featured in the New York Times, Black Enterprise Magazine, New York Daily News, etc. Mr. White has been a noted presenter for Bank of America/Merrill Lynch, U.S. Department of Commerce and other major technology conferences. In 2017, he was honored as one of the outstanding minority business person in the Capital Region (Maryland, DC, and Virginia). Mr. White received an MBA in finance from Columbia University and a bachelor’s degree in marketing/economics from the University of Denver. He also completed post-graduate work in marketing strategy at the University of Michigan.

Mr. White has been a board member with several publicly owned and nonprofit companies. A native of Brooklyn, New York, he currently resides in Silver Spring, Maryland. His three adult children and numerous relatives also operate their own companies.

RACE FOR THE NET offers extensive information on Mr. Whites business experience and is a must read for anyone wanting to know where future opportunities exist in the technology and non-technology areas today and in the future.